Snack on this: Top 6 food podcasts

Food-related content has never been hotter. “How to cook that” is now a top 10 search phrase on YouTube. There are countless new Netflix food docuseries, hundreds of beautifully-photographed cookbooks coming out every year, thousands of food bloggers, millions of online recipes and Instagram food pics and, of course, food podcasts. Though, not as many as you would think (ahem, business opportunity).

For your next commute, workout or unsocial lunch, why not tune into a good food podcast? Nerd out on the science behind a dish or the cultural significance of an ingredient. Or, just get hungry listening to people talk about food. Personally, I’m a road-trip-podcast listener.

Here are my top 6 food podcasts:

I talk about these guys first because, well, they got here first. Since 1999, The Splendid Table has created food programming for “people who love to eat.” They’ve talked about cooking, food culture and sustainability for the past two decades—before podcasts were podcasts. Long-time host Lynne Rossetto Kasper retired The Splendid Table to award-winning food writer Francis Lam in January 2018. He brings a modern, multicultural perspective to the podcast and world of food.

As I write this, I’m listening to episode 665 (yes, they have a lot of content) on How Bees Made What We Eat. In it, host Lam talks to Thor Hanson the author of Buzz: The Nature and Necessity of Bees. This particular topic might not be for everyone, but the locavore biologist in me loves learning about bees and their relationship to our food supply chain. Another good place to start listening is The Opposite of Locavore, which, according to the podcast, is food tourism.

Hidden Kitchen is an award-winning podcast on NPR’s Morning Edition that explores how communities—often in conflict-ridden zones—come together through food. Producers Davia Nelson and Nikki Silva talk about eating traditions, little-known food trends and cultures and legendary meals around the globe.

An interesting, quick introduction to the Hidden Kitchen is the episode Olive Oil Season: A West Bank Kitchen Story. An award-winning journalist, producer and author, Sandy Tolan, tells the story right from the West Bank. She shares how, every year, hundreds of thousands of Palestinians from different cultures, religions, beliefs, villages and towns set aside their differences to harvest West Bank olives and make oil. There couldn’t be a more literal meaning for extending an olive branch.

If the awards are any indication, The Sporkful is killing it. Dan Pashman is the James Beard Award-winning—and Webby Award- and Saveur Award-winning—creator and host of the podcast. They also claim they’re not for foodies, but for eaters, which we’re pretty into. They have fun and sometimes wacky conversations with other people who obsess about food.

A recent The Sporkful episode that gives you great context into the rest of the series is Inside the Mind of a Culinary Mad Scientist. Pashman meets with Tom Ryan, a food-science “wizard” behind Pizza Hut’s Stuffed Crust Pizza and the McDonald’s McGriddle sandwich. Both are widely considered among the greatest fast-food inventions out there. Anyway, Tom Ryan tells us about his current project, the Smashburger, which will likely change the burger world forever.

What does it take to put food on your plate? BBC’s The Food Chain offers super foodies a chance to nerd out on the world of food and infrastructure behind it. They take an often hard look at the business, science and consequences of the food supply chain. One interesting episode is The Food Pilgrim. Host Emily Thomas talks to people who go to extreme lengths—or distances—for certain ingredients and meals. She talks about the difference between a food pilgrim and a food tourist, and the dangers of culinary travel. How far is too far?

Food52’s Burnt Toast podcast highlights how food intersects our lives in more ways than we think—plus they just launched the third season of fresh hits. Host Michael Harlan Turkell talks to people who are shaping the future of food culture and explores the relationship between food and community.

The Canadian in me gravitated to the latest season’s episode, Tapping into the World of Maple. Yum. Did you know that 40 gallons of maple tree sap boil down to one gallon of maple syrup? It’s basically Canadian gold. Other great episodes include, The Myths and Magic of Milk and Spice is Nice. Just like going to the grocery, don’t come hungry.

GastroPod is a podcast that looks at food through the lens of science and history. They discuss everything from “aquaculture to ancient feasts, from cutlery to chile peppers, and from microbes to Malbec.” Co-hosts Cynthia Graber and Nicola Twilley interview experts and uncover weird histories and surprising sciences.

For instance, what’s the deal with avocado? This fruit (yes, fruit) are very popular. Apparently, British Vogue reported that more than three million new photos of avocado toast are uploaded on Instagram every day. GastroPod’s Ripe for Global Domination: The Story of the Avocado episode looks at the history of this Mexican fruit and it’s journey to take over the world (of food). 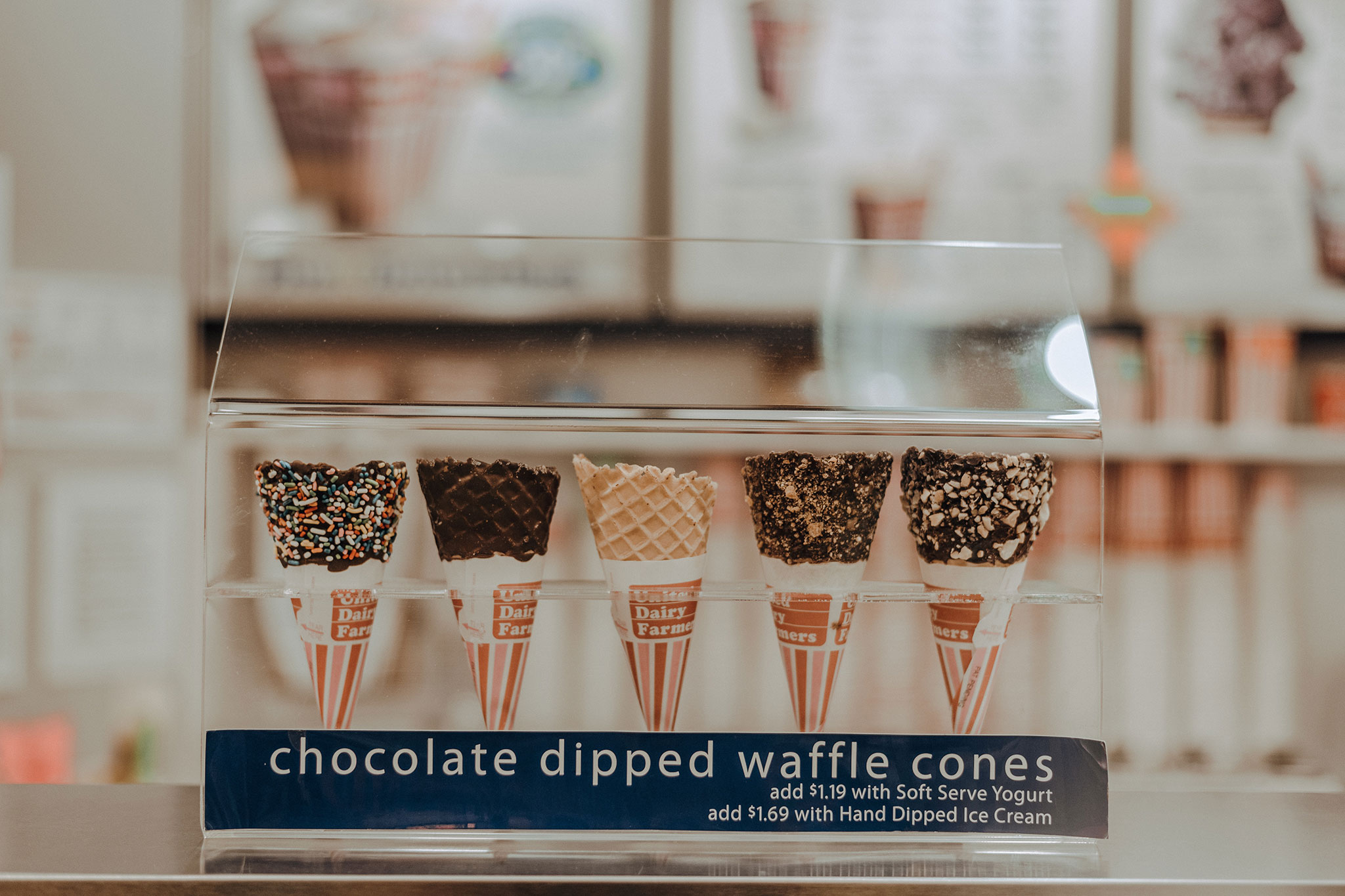