If you could buy local produce that’s also organic, you’re laughing all the way to the checkout. You’re supporting local farmers, saving the planet, and raising healthier families. Groceries never tasted so sweet. But when was the last time your grocery store had a bunch of fresh-out-of-the-ground locally farmed organic carrots?

Consumers are constantly posed with the question: is it better to buy organic or local? Both is the obvious answer. However, most of the time, shoppers have to weigh their options in the aisles. To help you navigate this daily shopping dilemma, let’s arm you with some facts.

Getting to know the organic food market 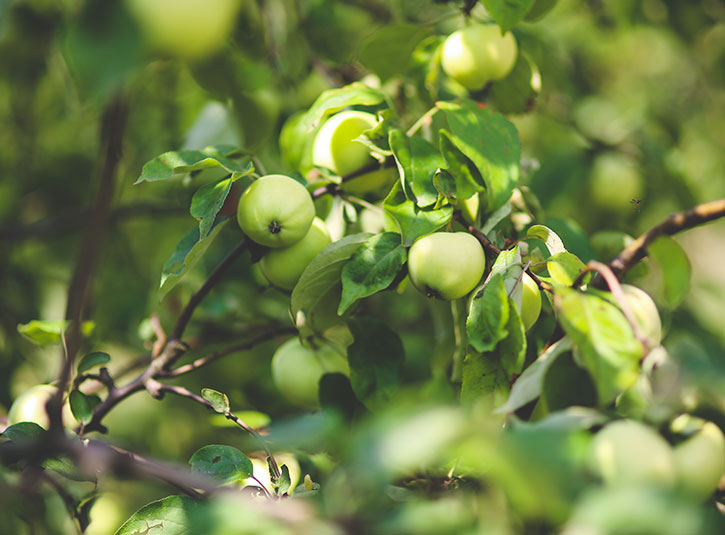 Did you know that a traditionally grown non-organic apple can be sprayed up to 16 times with over 30 different types of chemicals and pesticides? And it’s not just apples. Some 33 to 39 percent of our food contains pesticides (the kind that don’t wash off). It’s knowledge like this that sparked the demand for organic in the first place.

Before federal organic standards were put in place in the 1990s, organic food was synonymous with small farms, sustainability, local communities, environmentalism and animal welfare. But as our demand increased—and big-box grocery stores such as Walmart started carrying organic products—corporations began to penetrate the growing new market. In 2017, the global organic food market was projected to reach $103 billion in spending. 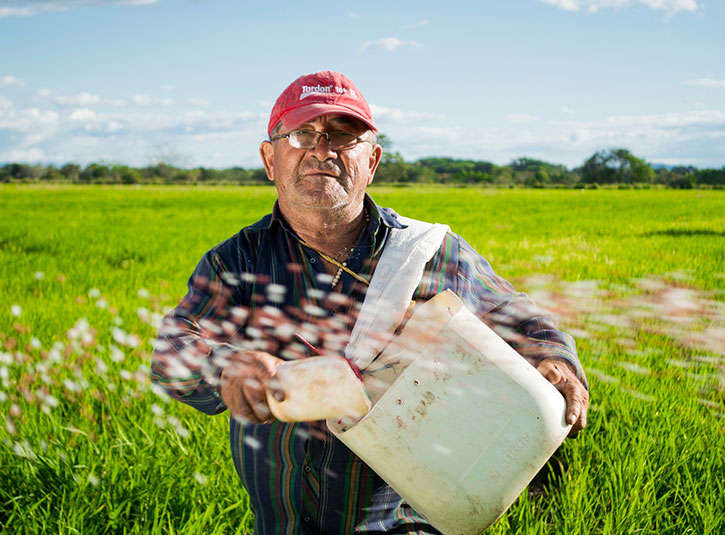 Now, brands like PepsiCo, Nestle, Kellogg and Coca-Cola are USDA organic-farm owners. For example, Annie’s not-so-homegrown pasta company sold to General Mills for $870 million in 2014. The largest producer of organic produce in the US, Earthbound Farms, was bought by the controversial WhiteWave Foods in 2014 for $600 million.

The USDA organic labels may give an impression of sustainability, but in reality they are now often synonymous with big business. Production is large-scale, globally transported and in the hands of few. Big organic has a huge impact on the environment. The average USDA organic product, for example, travels 1300-2000 miles from farm to table—and that’s just in the US. A lot of our organic food is shipped by air transport (some from as far as China), which has a significant global footprint, a term known as “food miles.”

For the health-conscious consumers, yes, USDA organic food is better for you because it is GMO- and pesticide-free. However, the mass-produced, refrigerated and internationally transported exotic fruit does not likely have the same nutritional value as an in-season local fruit, for example. Essentially, what was once an alternative to industrial agriculture is now a global commodity. 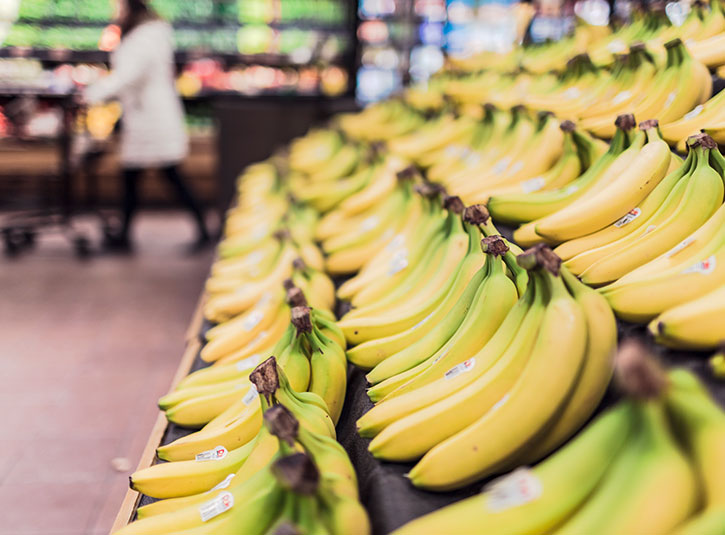 Early adopters of organic farming practices focused on concepts that are now linked to local food production and deep organic, or biodynamic farming. Ironically, the local food movement is gaining momentum in much the same way as organic did in the 90s.

Unlike the strict USDA organic label standards, the term “local” is still fairly undefined. It doesn’t necessarily mean close-by either. A Time article once put the local food distance in perspective saying that “a drive from Washington, D.C., to Boston is about 400 miles.” Some states limit local to mean within a state, but every retailer and restaurant has their own definitions. Despite this, a regional diet consumes 17 times less oil and gas than a typical diet based on food shipped across the country. 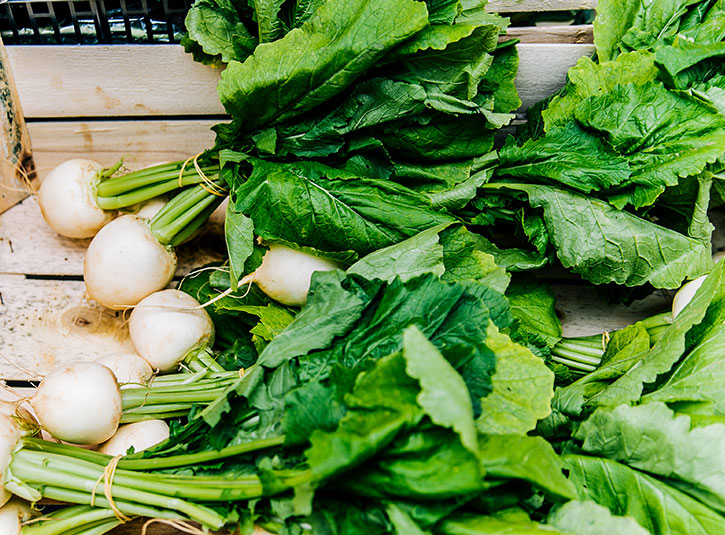 In 2005, two Canadians even coined the term and movement the “100-Mile Diet.” This one-year experiment of local eating inspired thousands of individuals and communities to change their eating habits. “Locally raised and produced food has been called ‘the new organic’”, says the 100-Mile Diet website, “better tasting, better for the environment, better for local economies and better for your health. From reviving the family farm to reconnecting with the seasons, the local foods movement is turning good eating into a revolution.”

Mind you, I doubt the 100-Mile Dieters eat non-organic local food. They’re likely shopping at local farmers markets or ordering from CSAs (Community Supported Agriculture). In this case, consumers can choose from organic or local or both. They often have more variety to pick from and can ask the farmers directly about their farming practices. Apparently, people at farmers markets have 10 times more conversations than at the supermarket. Supporting this kind of local food is great for communities, the environment and consumer health. Plus farm-fresh local produce is usually picked recently so it tastes better, is more nutritional and has less food mileage.

(Dis)advantages to both local and organic 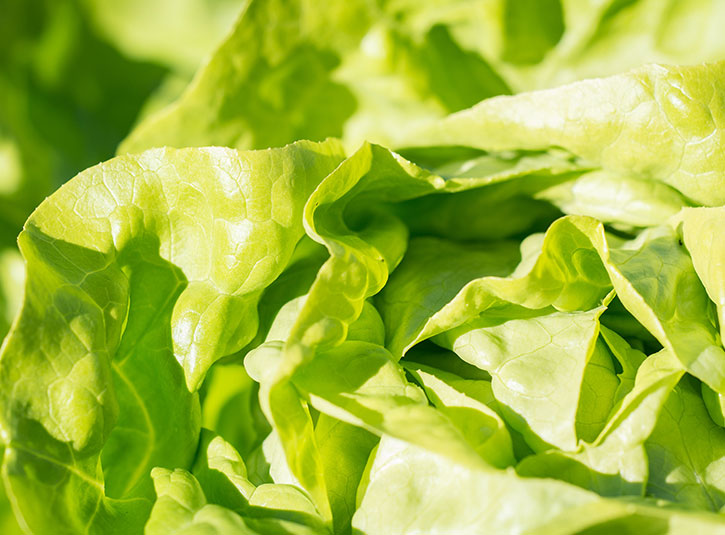 Unfortunately, supporting local does not necessarily support your health or your planet. The food miles are less and the freshness, seasonality and nutritional value are greater, yes. But if local farmers are using chemical fertilizers and pesticide sprays, they’re no better for you or the planet than “big organic” conglomerates.

The more knowledge consumers have, the more questions they can ask about where their food comes from—and inspire change at their local retailers and producers. As we’ve seen here by looking at the history of organic and local farming, it’s all about supply and demand. If consumers are willing to pay for organic and local, the food system will change to meet our demands.