You’ve just finished a fantastic, locally-made meal and are trying to decide what to do with the to-go containers. One to-go box says compostable, the sauce container has a recycled label on the bottom and the cutlery says it’s biodegradable, but it’s still plastic. That’s confusing. Now what?

Companies today are more socially responsible and aware of their environmental footprints than ever before. This is exciting and promising, but for consumers can also be confusing. The definitions are sometimes vague and there’s no way of knowing how much of an impact you’re having on the environment. One can only hope that your recycled glass bottle is in fact being reused (over and over again).

To help clarify, this blog post will define and weigh the pros and cons of biodegradable, degradable, compostable and recyclable. Plus, we’ll tackle the meaning of waste-to-energy and what that means for any waste that isn’t recyclable or compostable. So the next time you’re trying to decide which bin to put your take-out box in (or which products to buy based on the packaging), there shouldn’t be confusion.

Compostable vs. recyclable vs. biodegradable

What does biodegradable mean? 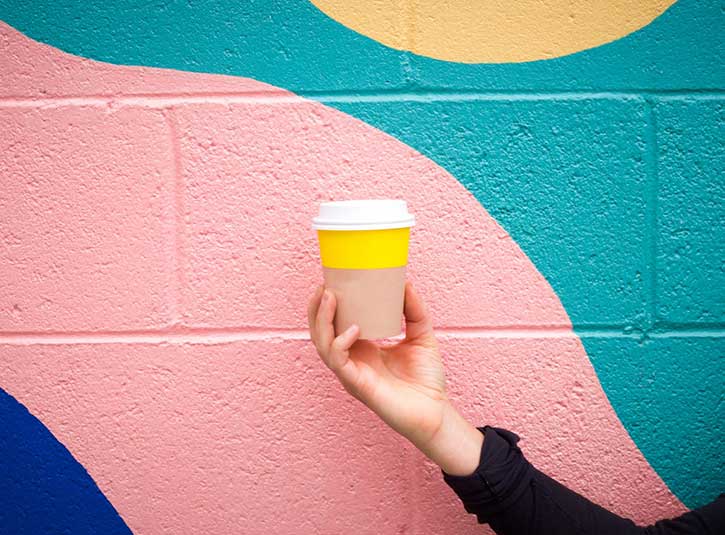 Although compostable and biodegradable are often used interchangeably, they do not mean the same thing. Biodegradable means that a product can break down without oxygen and turn into carbon dioxide, water and biomass within a reasonable amount of time. However, any product—be it a plastic electronic or toxic battery—will eventually break down.

Because the definition of biodegradable does not have a time limit placed on it, consumers can get easily confused, and companies can hide behind a vague transparency. It is assumed, however, that a biodegradable product takes way less time to break down than the maximum of 1000 years that it can take to break down some plastics (without recycling them, of course).

“The obvious benefit of biodegradable plastic,” explains The New York Times in ‘The Myth of Biodegradability’, “is that it has the perceived ability to decompose when it becomes waste. As with many green practices, however, the devil is in the details.”

Biodegradable plastic, for example, does not fully decompose in a landfill because the necessary oxygen to decompose a product is too low in the landfill. This plastic isn’t recyclable, either and can even degrade the quality of plastic if it’s added to the recycling. To make matters worse, your backyard compost doesn’t get hot enough to decompose the plastic. Unless your city has a composting facility for these plastics, your biodegradable cup isn’t a very sustainable option.

What does compostable mean? 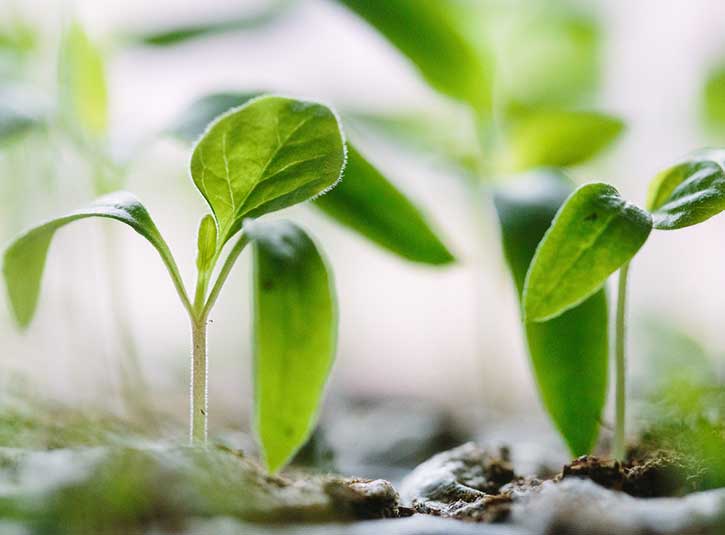 Compostable, on the other hand, means that a product can break down into carbon dioxide, water, inorganic compounds and biomass in small pieces in about 90 days. This rate is similar to items you might see in a backyard compost, such as leaves and paper. Compost works because millions of tiny microbes consume the waste and transform the organic material into compost. Compost has many beneficial uses including fertilizing and improving soil health—plus, it doesn’t leave toxic residue behind because it’s already organic.

Understanding the meaning of recycling 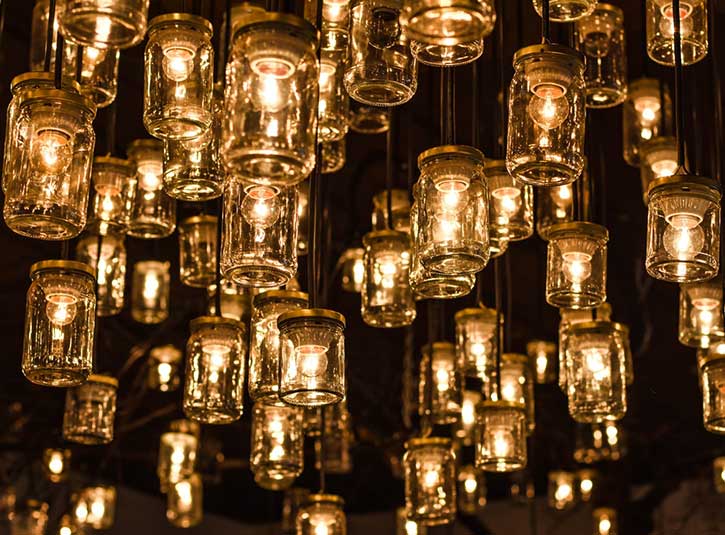 Metro Vancouver’s 2.5 million residents create almost a million tons of garbage every year. But, the city’s residents are also among the best recyclers in the world—recycling approximately 62% of all waste (with a goal of recycling up to 80%). Materials like glass, paper, metal, plastic, textiles, and electronics can all be recycled. The definition of recycling is to treat or process already existing materials to be reused.

Many of us grew up with the saying: reduce, reuse and recycle. As a refresher, this means that we should reduce the amount of waste that goes into your landfill, reuse items more than once and recycle any items that are no longer appropriate to use. Reusing materials such as glass bottles or plastic containers several times also reduces our demand for new plastics to be made. Of course, recycling still takes energy (where composting does not), but the lifetime value of a product can continue longer than if it’s composted and turned to soil. Although others may argue that this same compost will sprout new life in the form of food.

In an ideal world, all materials could be reused and recycled several times before it’s eventually composted.

What happens with waste that can’t be recycled, composted or degraded? 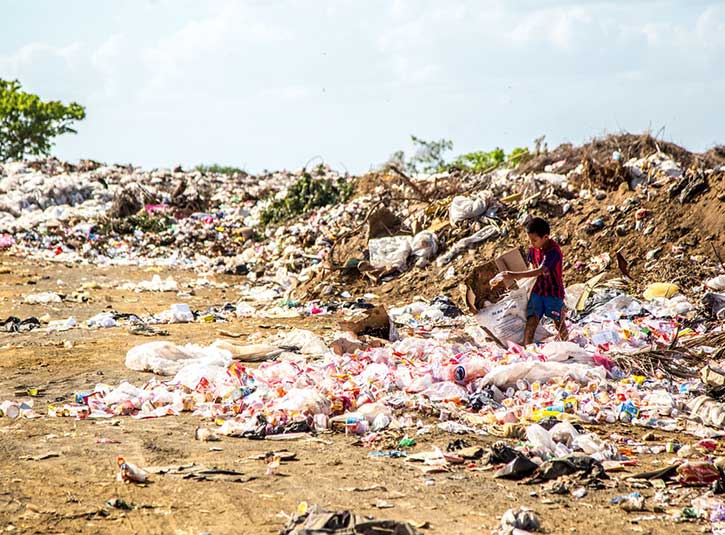 Many cities, Metro Vancouver included, has a waste-to-energy facility. In Vancouver, roughly a quarter of the region’s garbage goes through this mass-burn facility that turns waste into energy, such as electricity, hot water, steam or fuel. These facilities power up to 16,000 homes a year and recovers about 7,000 tons of metal annually. While independent studies have concluded that modern waste-to-energy facilities are safe for human health and the environment, the jury is still out. But, for our purposes today, at least the remaining garbage is diverted from the landfill and put to good use.

So the next time you order a meal to go or purchase a product in a grocery store, check out the packaging and see if you can make a better impact on the planet.

Here at Foodee, we work hard to encourage and ensure that our local restaurant partners across North America use sustainable packaging wherever possible.

Learn more about Foodee and sustainability.