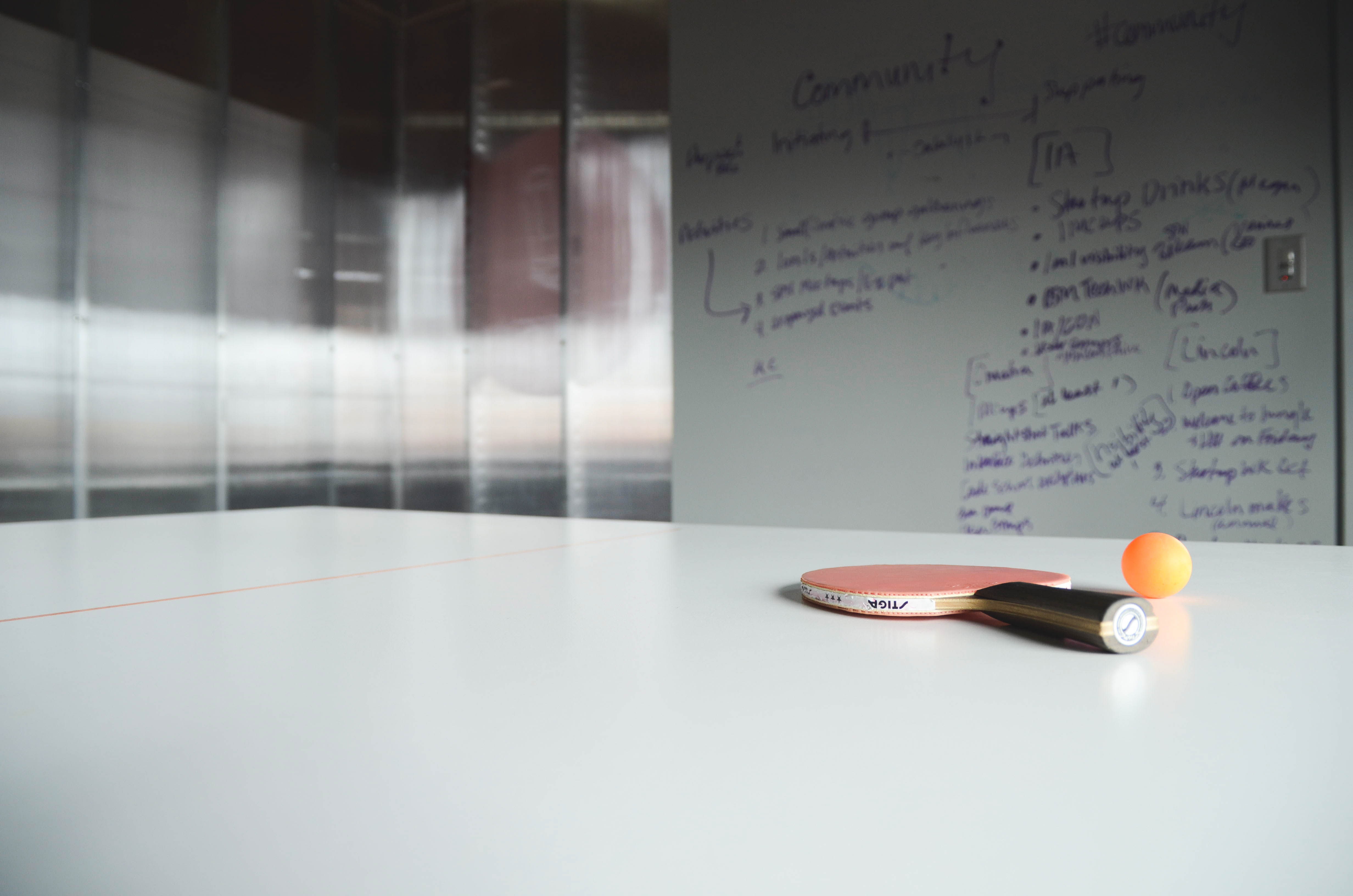 People Not Ping Pong: The Art of Culture

“To eat and drink without a friend is to devour like the lion and the wolf.”
― Epicurus

The wagons had me transfixed. They aren’t material, I thought. Their colours; vibrant, and bursting off the canvas. The brushstrokes, bristling with life. Van Gogh’s original Wagons, on the wall staring back at me at the Vancouver Art Gallery. Culture isn’t a material thing, but it’s alive. In that moment, a question arises: is a company’s culture also a creation of sorts?

Like society, a company’s success depends on a culture that is created and cared for by its people. We know this and yet sometimes this fact gets lost. At the companies I’m involved in, we feed people, but we’re actually about building culture. There is no better way to bring people together than breaking bread. Culture is not a something, or a someplace, it’s not even a someone — it’s the shared space between.

Foodee is a technology platform, our clients are restaurateurs and corporate admins (who count on us), we’re generating revenue, and we’re Venture Capital backed. Without these things in place, all of my obsessing about company culture wouldn’t matter. And 18 months ago it almost didn’t matter.

As CEO, I take responsibility for almost crashing Foodee into a wall. At that time sales flattened, and I did what I’d always done before: I charged headlong into the weeds. I pushed some people too hard, managed some out and fired others. My colleague Wayne Webb, our Director of Operations, took me aside and explained that I had broken our company’s culture.

Ironically, this pattern of behaviour had played out 2 years earlier with my own partner in our restaurant business. I realized I had f*cked it up. To unf*ck it, I would have to make a change; but that would require some personal and professional growth. Two coaches helped me identify what was holding me back, and charted a way forward.

My own process was painful at times, terrifying but ultimately very liberating. What resulted was a movement from top-down crisis management to collaborative consensus-building; and with a little room to grow, the team slowly began to bud again. As it grew, it became more and more apparent that company culture isn’t something that can be manufactured. It is a reflection of the founders and the early players. It’s an attitude that mirrors the growth of that team. At Tacofino, the values of my partners – who founded the restaurant in Tofino – are at the center of every decision we make: creative, uncompromised, inspiring. It can be found everywhere from the dishes we serve and spaces we design to the neighbourhoods we choose to operate in.

We’ve all seen mundane “team” posters: There is no “I” in Team! These are incredibly irritating maxims because complex problems cannot be reduced to trite adages. Recently Dan Lyon’s wrote about his experience at a well known tech company. He shares how the company vibe and space bore “a striking resemblance to the Montessori preschool that my kids attended.” His story serves up a good cautionary tale: Culture cannot be simplified to games, and the team cannot be treated like children. Leaders must discern core values to develop the culture naturally and then nurture it. It’s an incredibly complex and lengthy process that must be re-enforced through attentive hiring of like-minded team members.

Achievement — both individually and collectively — is a core value for us. At the individual level we understand and anticipate that the people joining an early-stage, small team, that’s experiencing rapid growth, are looking to strengthen their skill-set. So we hire, train and develop young people with a broad skill-set, a willingness to learn, and always with a high level to achieve. That’s a strength and it’s baked into our culture. From a team standpoint, the leaders are asked to empower new hires to succeed, while giving them room to fail. We define achievement by the value we provide our stakeholders and their willingness to keep coming back.

Scaling a business has meant letting things go and helping team leaders develop. A people-focused culture is especially critical when you are growing geographically. In the past 12 months Foodee has doubled from 35 to 70 people and expanded to 7 different cities — Tacofino is now in 3 cities across 8 locations — and the growth isn’t slowing. Every city presents a new set of cultural traits and it’s exactly those differences that present the opportunity. We’ll be learning from people about what makes their towns and neighbourhoods distinct. We seek to embrace the traditions, values, and tastes — the culture! — that make these communities tick and celebrate them.

While time and place don’t dictate how we operate, it’s our customers’ appetite for great food that define our company. Food is at the centre of what we do and so it is the talisman our team gathers around. We do things like Meat-up Mondays where a different staff member BBQs in the front yard; Lunch & Learns with restaurant partners each week; or kicking off Monday morning scrum with a Food Trivia question designed to educate the team. The team MVP is awarded the “silver spoons” each week from a prior winner, and we have milestone-emblazoned champagne bottles around the office that get sabered with a butter knife at whatever time of day we achieve them. Bringing people together over food is a natural part of the company rhythm.

It’s not the beer fridge or the bar tab. It’s the creative spark, the substance of the people connecting in conversations over the beers that is meaningful. It’s not the ping pong table. It’s the dynamic, the play and the performance of the players that embodies a company culture. I don’t stare at a masterpiece like Wagon’s everyday, but everyday we are creating; it’s what matters, and why our team keeps reaching new heights. The health and authenticity of a company begins with its founders and leaders. They can’t manufacture culture. If they do, they end up with a goofy poster instead of a masterpiece. 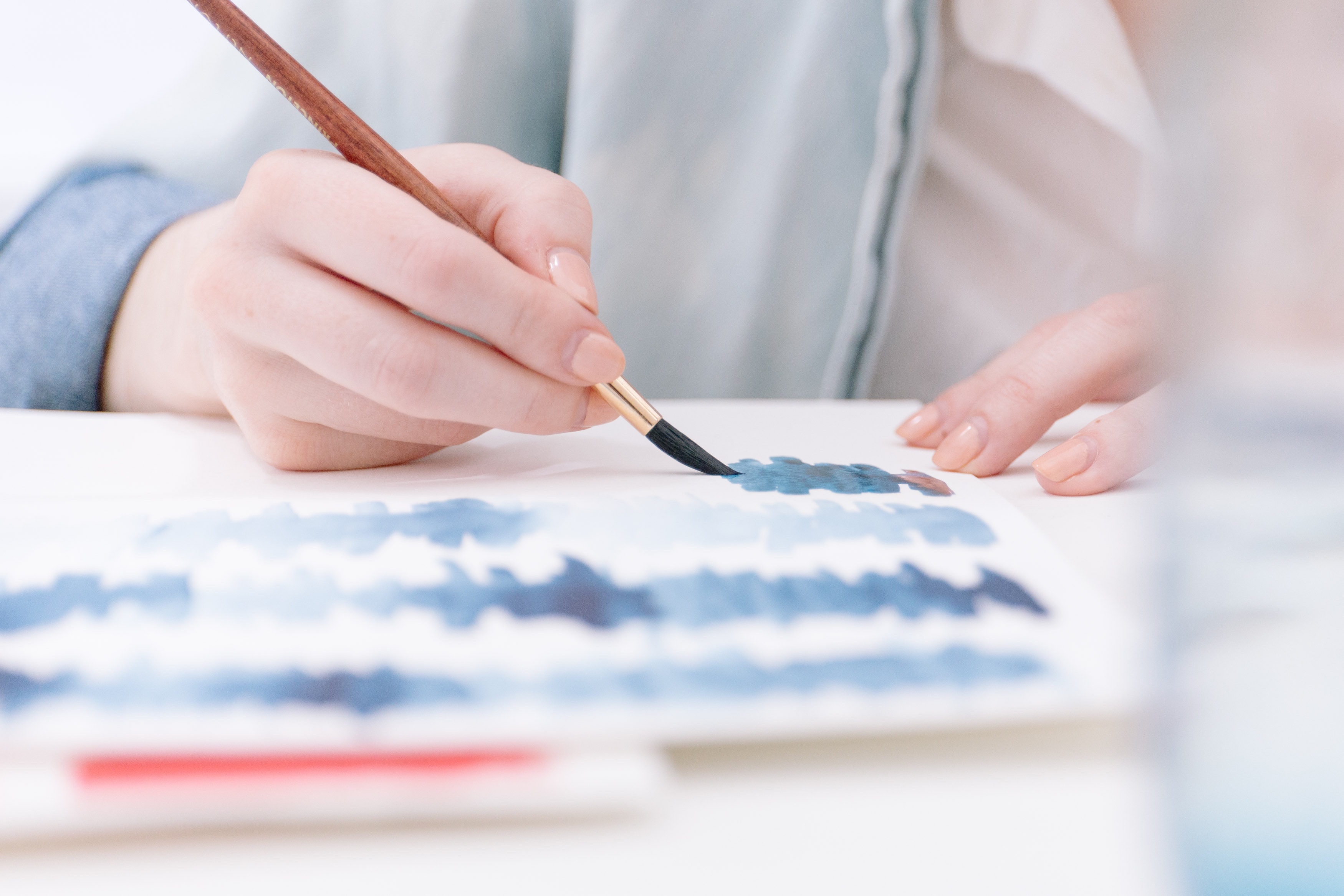 Why Company Culture is More Than a “Thing” 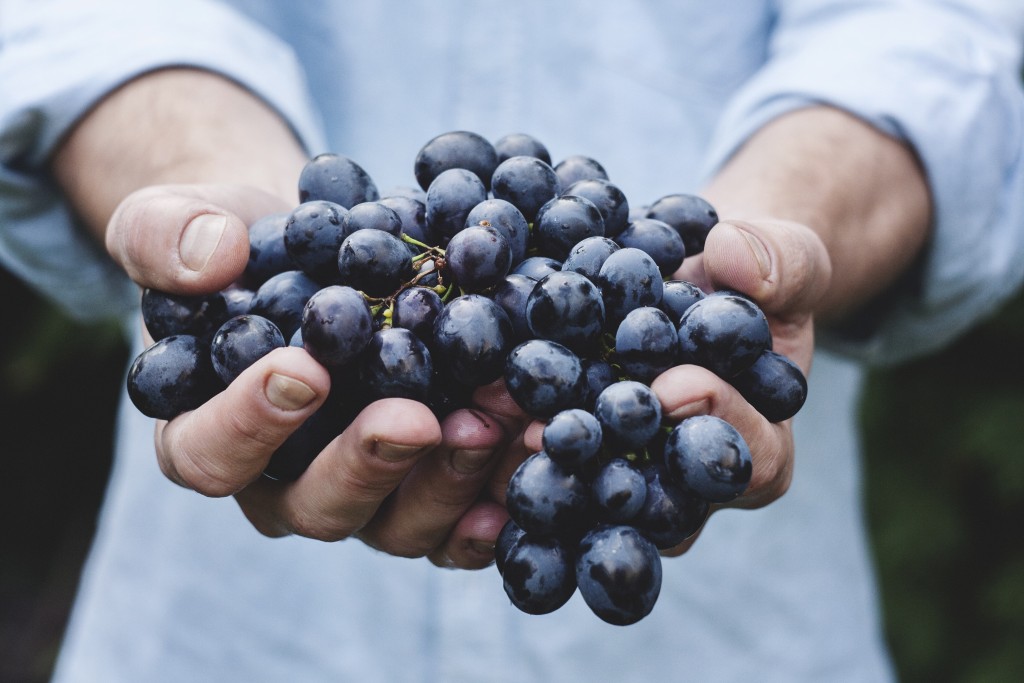 Entrepreneurs Have a Vital Role in Food Security 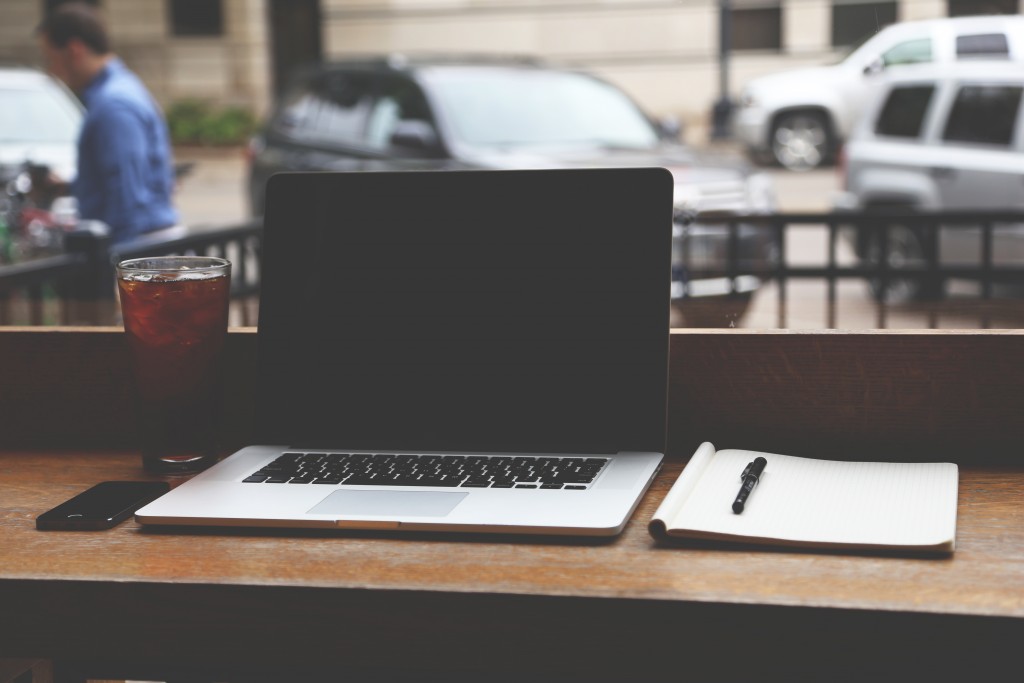 Fast Slow-Food: How Technology is Fuelling the Slow Food Movement