Inside the Kitchen: Peaked Pies

As North Americans, when we think of pie, we think of a good, wholesome slice of apple, blueberry, or pumpkin. Australians, however, have discovered that pies don’t have to taste sweet to be sweet. Thanks to Peaked Pies, we all can discover the rich, savory side to pie.

Whistler, British Columbia is home to skiers, snowboarders, and interestingly enough, a sizeable Aussie population. An Australian girl named Kerri, in pursuit of the best mountain out there made the journey to Whistler. Simultaneously, across oceans and continents, a Vancouver Island boy named Alex made a similar journey. One night in Whistler, Kerri and Alex meet; initially, they shared laughs and drinks—today, they share a business and a life.

In addition to being an experienced snowboarder, Alex was also quite the baker. Kerri, who missed the famous Australian pie, was thrilled to learn that Alex had the baking skills to make her one. In order to spread the delicious hearty pie with the rest of Whistler, they opened up Peaked Pies in 2013; today, the famous Australian pie shop can also be found on Denman Street in Vancouver.

All of the items on the Peaked Pies menu are inspired by traditional Australian baking. The most famous pie on the menu would likely be the traditional Aussie, simply called a “meat pie” in Australia. The pie is filled with ground beef and “peaked” with mashed potatoes, peas, and gravy. Vegetarians also have a range of options to choose from including the “mentil lentil” and “vegetable medley” which are delicious alternatives to the meat pies. For those who want a truly authentic Australian food experience, “the hopper,” stuffed with ground kangaroo in a cabernet merlot balsamic reduction, would be the way to go.

Customers come from far and wide to try Peaked Pies—for North Americans, it’s a comfort food treasure; for Australians, it’s a tasty reminder of home. All of the pies are handmade in-store, and baked fresh throughout the day.  Peaked Pies wants its customers to enjoy the best ingredients, such as grass-fed butter, AA Alberta steak, Fraser Valley chicken, and fresh veggies.

In addition to serving lunch, dinner, and dessert, Peaked Pies has an impressive coffee, tea, and espresso menu. Ask any Aussie about the “flat white,” and they’ll tell you that the steamed milk and espresso is the stuff of caffeinated dreams. “The Lamington,” named after the former Governor of Queensland, is another Peaked Pie staple. Although this popular Australian dessert is not a savoury pie, the vanilla sponge cake is an instant hit for anybody who tries it (not to mention it pairs perfectly with the flat white).

Peaked Pies is also a great idea for catering; the mini party pies are a perfect treat for any occasion. What better way to celebrate than with indulging in the savory goodness of Australian pies? And with such an assortment to choose from, there’s bound to be something for everyone.

As a culture that loves comfort food, the traditional Australian pie could not have come to a more suitable place. Order from Peaked Pies today and experience it for yourself! 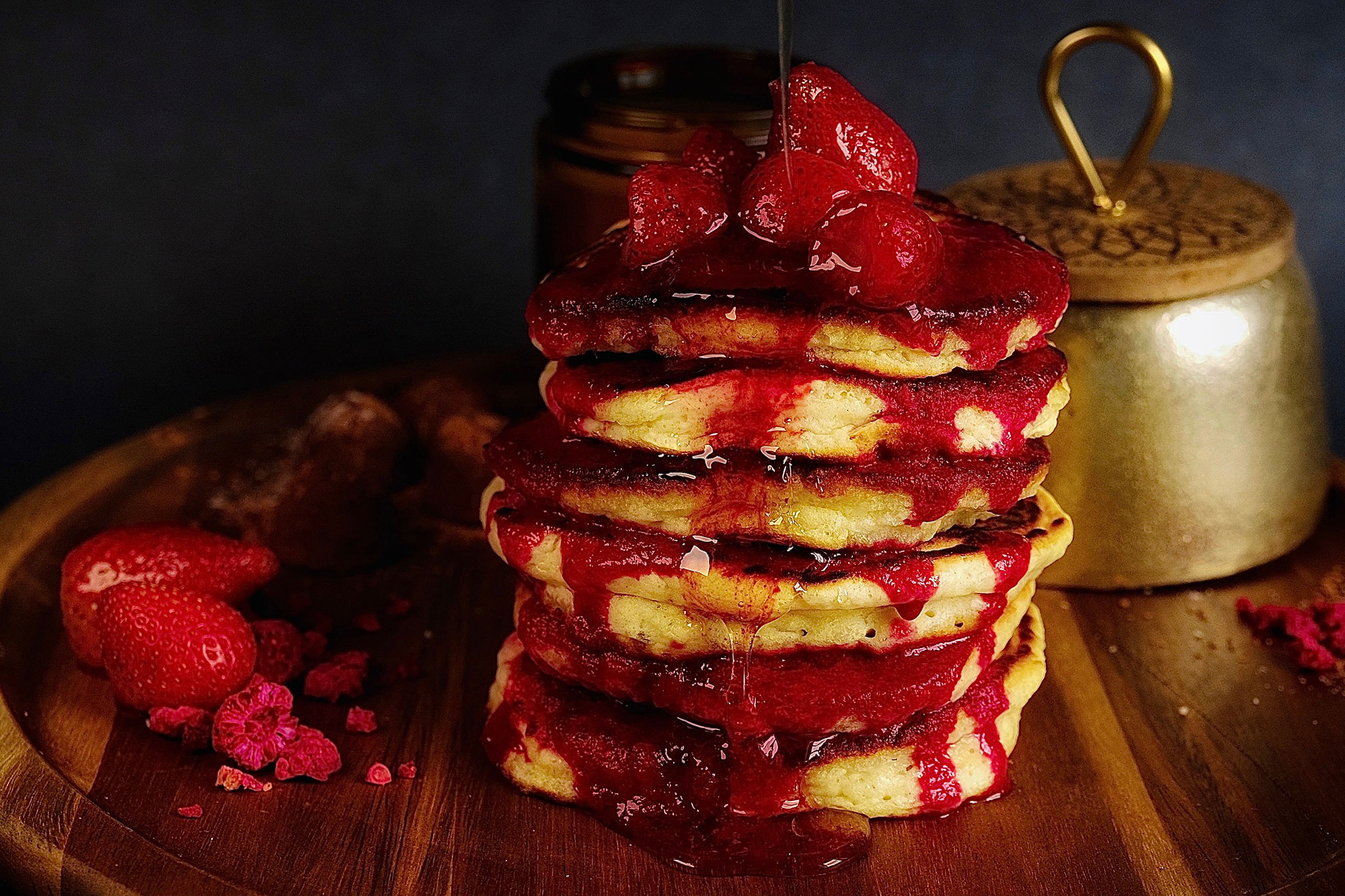 Canada Day food ideas for the best office party yet 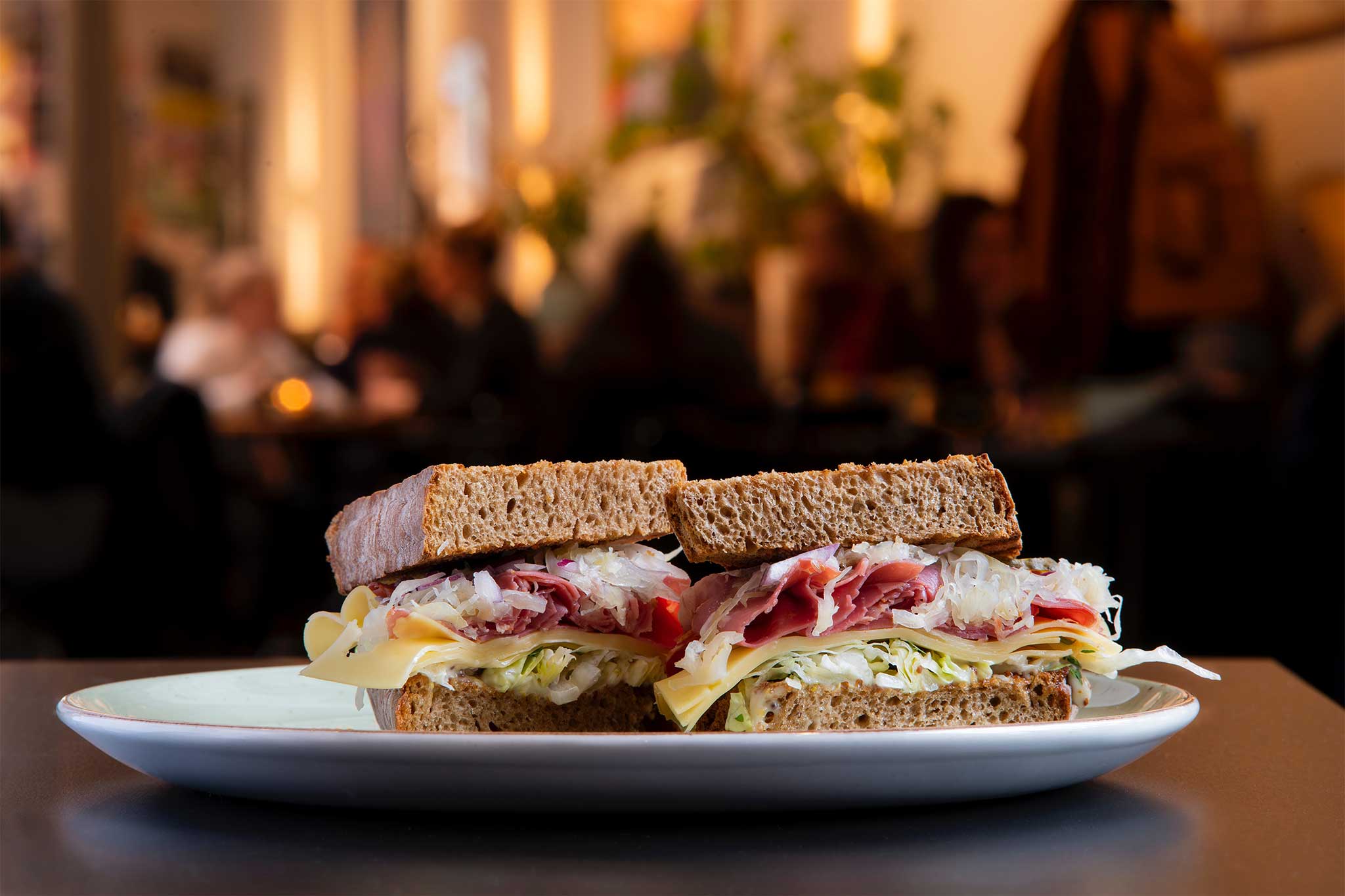 Best sandwiches for lunch catering—and where to get them 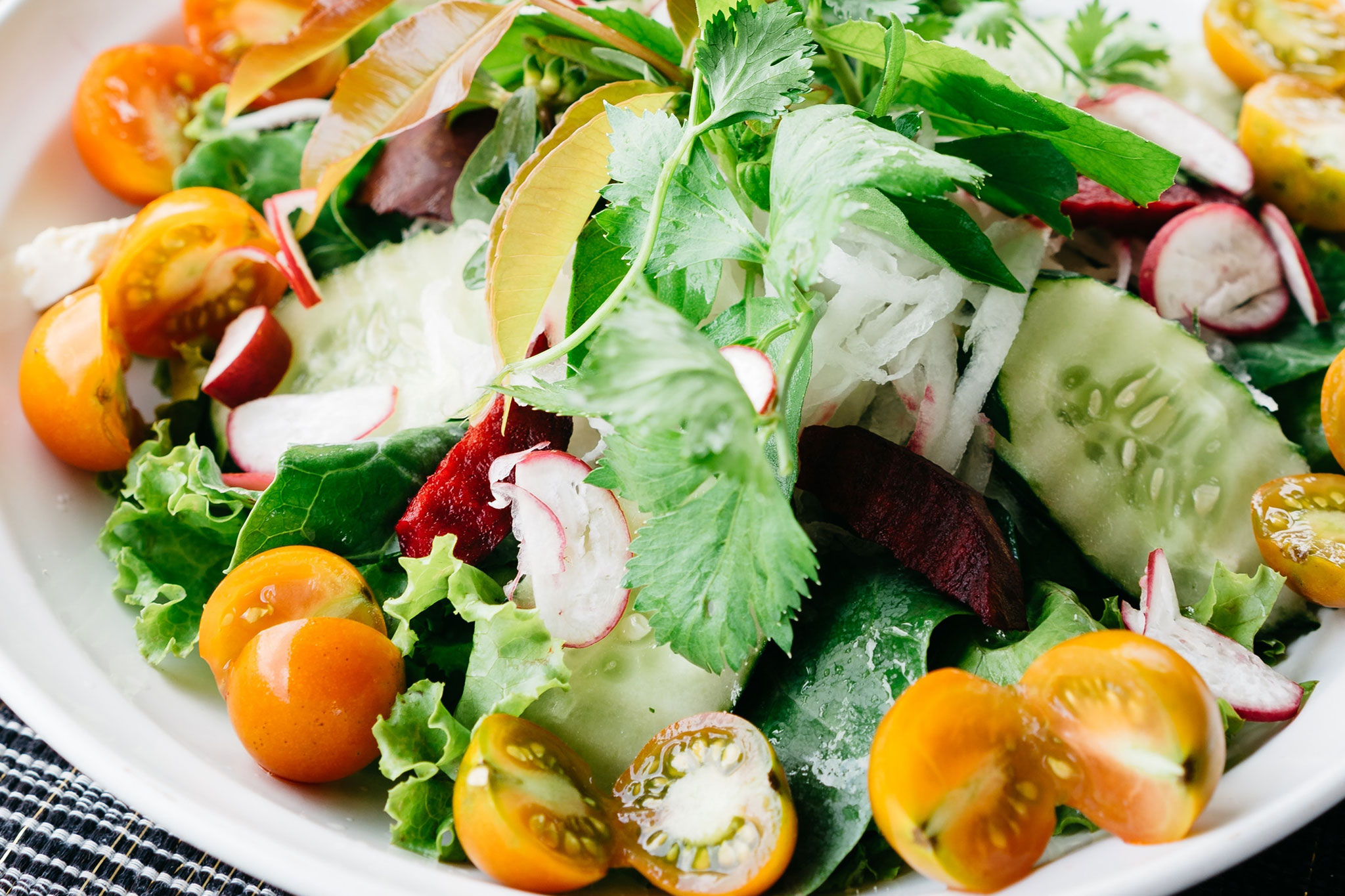